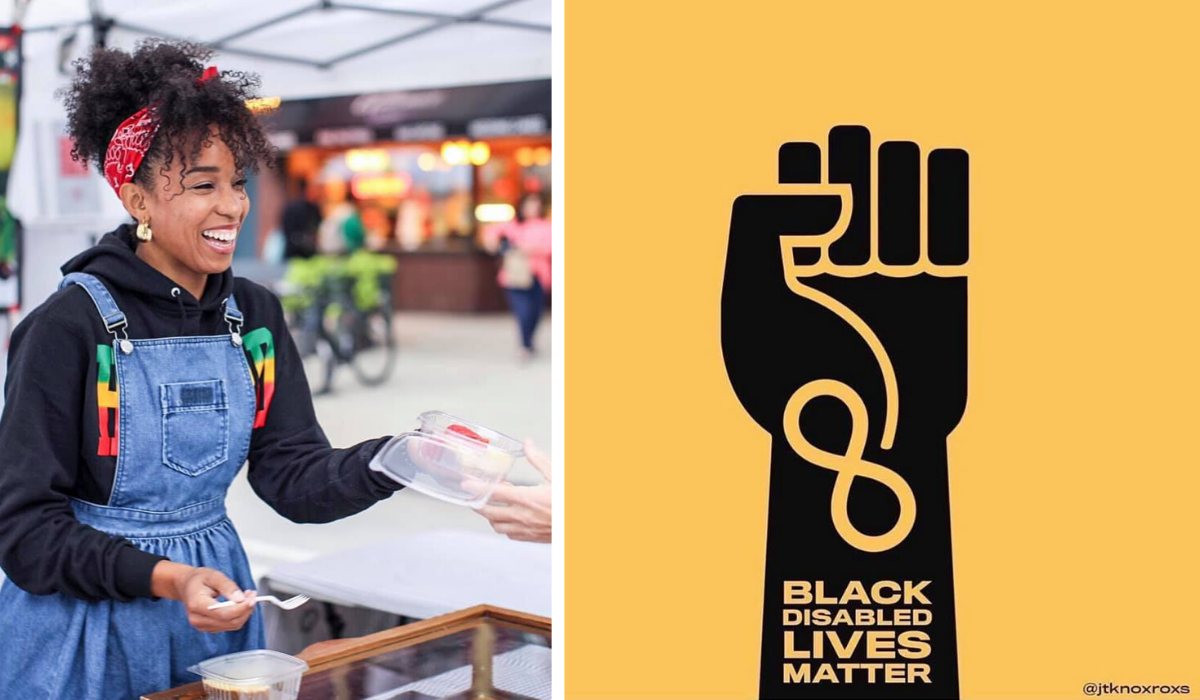 In one of my all-time favorite talks by Toni Morrison, she speaks about what she calls the “interior life” of Black folks, also known as the distinctly Black experiences, thoughts, and emotions that oftentimes go unseen by the rest of the world and are usually excluded from historical narratives. She goes into depth about how this is usually an intentional omission, particularly from the narratives of those enslaved during the 18th and 19th centuries, because those stories were usually constructed or edited by white people, or intended to be read by white audiences. The concern was that if those readers really knew what Black people thought or went through, they might not be able to handle it. As a result, the interior thoughts and more monstrous accounts of that period were glossed over or given a “veil,” a covering that Ms. Morrison worked to remove through her novels. She explains that, “the absence of the interior life, the deliberate excising of it from the records that the slaves themselves told, is precisely the problem in the discourse that proceeded without us.”

Testimony is an earnest attempt to address this by offering and archiving a series of essays, interviews, and first-person accounts of the interior lives and exterior experiences of Black trans, Black women, Black femme, and Black non-binary artists.

The following is the testimony of Maya-Camille Broussard, the culinary artist behind Justice of the Pies. Established in honor of her father and his love for pies and belief in personal transformation, Justice of the Pies specializes in some of the most delicious sweet and savory pies I’ve ever had, which can be special ordered or found at farmer’s markets, stores, and pop-ups throughout and beyond Chicago.

Adapted from a Facebook post published on June 8, 2020, Broussard gives a glimpse into some of the challenges she experienced as a child and continues to experience in her daily life, and reminds us of why now, as always, Black Disabled Lives Matter and need to be uplifted when we talk about police violence. Created by artist Jennifer White Johnson, the Black Disabled Lives Matter image was made as a show of solidarity within the Black disability community, and specifically for activist Imani Barbarin.

Broussard’s words are republished unedited, just as she wrote them in the original post. In her words, “I said what I said.” And I’m here for it.

I’ve worn hearing aids since I was two years old. I didn’t start talking until I was four years old. A speech therapist told my mother to give up and that I was likely “deaf and dumb”. I attended speech therapy for the majority of my elementary school years. I’ve been called “Helen Keller,” “Miracle Ear,” and “Bell Tone.”

I received passed notes in class that simply read, “I am writing this on paper because you probably can’t hear me.” That’s it. That was suppose to be the joke.

One of my favorite social studies teachers suggested that I wear my hair down to cover my hearing aids in order to pacify my classmates who teased me. I wasn’t going to change my hair just to stop people from talking about me. I preferred ponytails anyway.

While at the Daley Plaza Farmers Market or at any festival or fair, people would speak to me and ask me questions, and sometimes I didn’t hear them. They didn’t know that I had to actually see their faces in order to know that they were talking to me. While I worked with my head down, I likely confused their voices for ambient sounds. My assistant at the time, Briana, would hear them say “B*tch!” or “What the f*%k is her problem?” as they walked away and she’d defensively yell at them “She can’t hear you!”

But do you know what bothers me?

It bothers me that 30-50% of Black people that have been shot to death by police officers were disabled or mentally ill individuals. There needs to be a lesser urge to control or over-police and a greater desire to show compassion and patience. Just as I’m not always able to explain to a customer at a farmers market that I am hearing-impaired, some people are not always able to convey their disabilities to law enforcement when being approached or apprehended.

Many people have invisible disabilities and therefore it’s important to express that #BlackDisabledLivesMatter.

Click on #SignTheirNames to learn about individuals who lived with disabilities and who endured brutality and died at the hands of the police.

If you are able, PLEASE DONATE to the National Alliance of Multicultural Disabled Advocates (NAMD).

Thanks to my Big Sister and personal hero Claudia Gordon, the first Black Deaf female attorney in the United States, for also raising awareness and advocating for persons living with disabilities. I love you.

Featured Image: Photo of Maya-Camille Broussard, courtesy of the artist. In the photo, Broussard stands, facing someone outside of the image frame, smiling and handing them a container with one of her pies. She’s wearing a red scarf and a black, red, yellow, and green Howard University hoodie, with a denim apron. This photo is next to the Black Disabled Lives Matter image created by Jennifer White Johnson, a black graphic of a fist with the words “Black Disabled Lives Matter” written on the wrist, set against a yellow-orange backdrop.