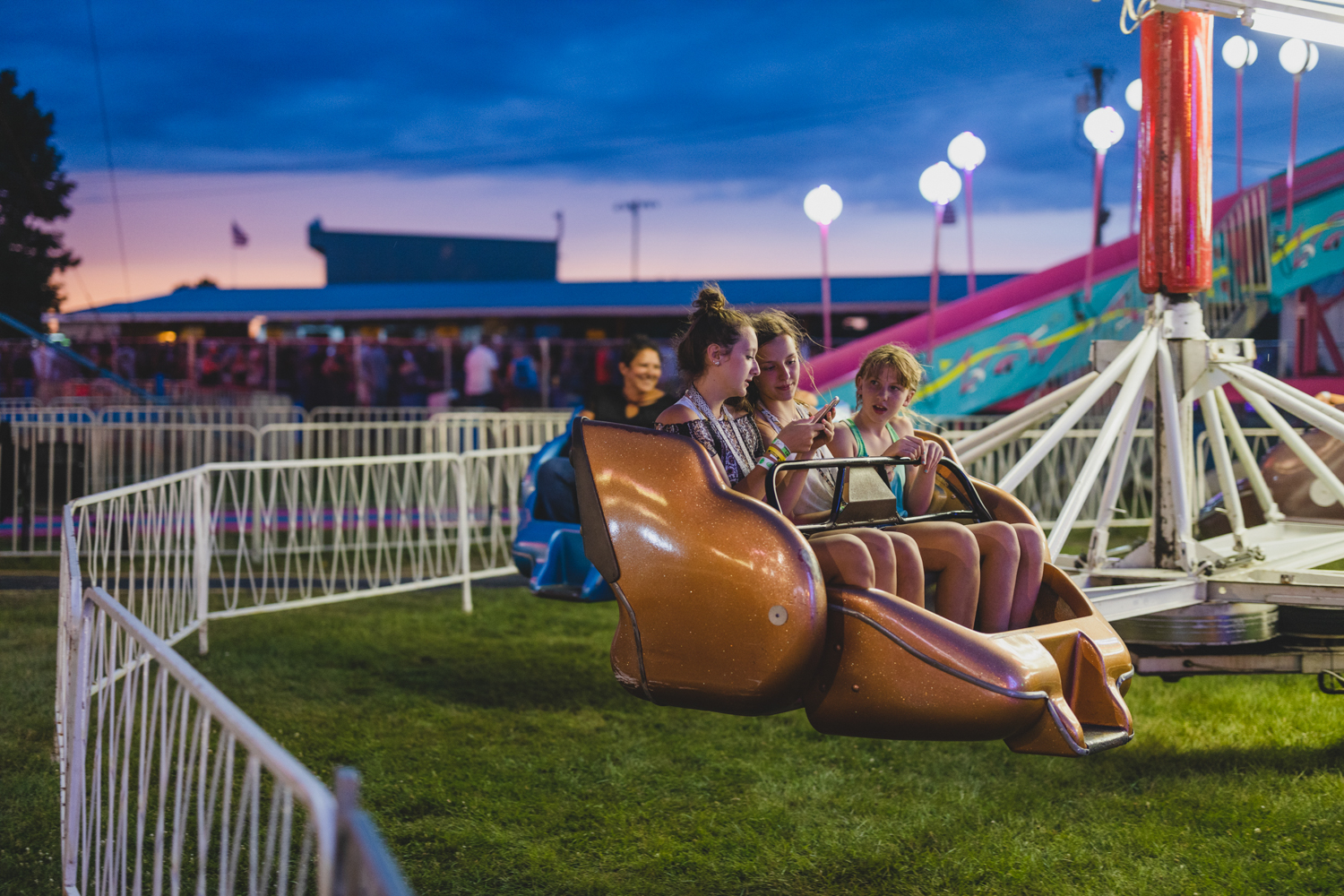 A native of Tacoma, Washington, Tim Klein’s interest in photography began at an early age. He bought his first camera, with money his family provided for meals on the road, in 7th grade while on a trip to Germany with his gymnastics group.

Klein was always creative and found the camera to be the perfect tool for his skillset as an observer. It was a natural fit to document found moments and scenes that are interesting in composition and context. He describes his relationship with photography as letting his instinct drive his creativity.

By the time he enrolled at Western Washington University, he had developed his skill set as a photojournalist, working on his high school newspaper and local paper.

While in college Klein freelanced for Reuters and the New York Times. While working for Reuters, he covered a presidential briefing in the White House. Upon graduating, Klein was awarded the Outstanding Graduate Award for Journalism.

Real-life relationships and circumstances are depicted as soft, vulnerable, and human, where rituals and shared experiences of mundane life are displayed. Chance plays an integral role in his practice. The Decisive Moment by Henri Cartier Bresson serves as inspiration for Klein’s photojournalistic approach. The decisive moment refers to capturing an event that is ephemeral and spontaneous, where the image represents the essence of the event itself. Klein gravitates to images that show a unique visual perspective or point of view. Composing an image in his viewfinder and waiting for life to intervene is all part of his approach. As a keen observer, Klein will predict scenes that are obscured by human life when scouting for locations to shoot.

Klein’s background in photojournalism serves as the framework for this art. Many of his contemporary photographs come from observing people and capturing them in their natural environment—whether that is an urban landscape or remote country location. “They don’t know I’m there, they’re not paying attention to me, and I’m not manipulating the image which makes it more honest,” he said. Klein offers an authentic view of his subjects, using photography as a means of revealing identity and truths.

The artist aims to reveal truths in all of his photographic pursuits. Including commissioned portraits and photoshoots. Portrait photography is incredibly intimate. Because of this, Klein aims to connect with each of his subjects on a personal level while preparing for a shoot. Creating a connection or bond on set builds trust between the photographer and subject, which in return creates a warm environment where subjects feel comfortable being their authentic selves while in front of the camera. Getting to know his subjects helps him direct the story by bringing out whatever is inspiring about their being. Klein notes, “If people are uncomfortable, I try to work around their insecurities and use it in the story” a shy look can come off as precarious, docile, or naive.

Klein’s objective is to make a scene appear as honest and natural as possible. He prefers to utilize whatever light is natural to a space, whether it’s sunlight or street lights at night. A core tenant of his practice is to only light things to add to an image. He is minimal with his edits and prefers to depict raw material. He presents what is there in the natural world. He is not opposed to retouching; it’s just not part of his typical image-making process.

It all comes down to real-life moments and scenes that play out in day-to-day life. “Composition is very instinctual for me. I just go by what feels right at the moment with the circumstances presented to me. You can set things up the way you want, but a lot of times there isn’t time to calculate. You follow the action and compose the image in an instant,” he says. Photography is about being present and paying attention to patterns in your surroundings—in light, nature, and people’s activity. Klein’s photography depicts genuine moments without artifice—the tenderness and complexity of family relationships, the awkwardness of youth, and the sincerity of childhood. Klein uses a distinctive eye to bring out the quirks of everyday life.

Series’ like this make the artist a chronicler of our time. Children and families are featured prominently in Klein’s work as documentary-style portraits from cross-country and international travel. Klein’s portfolio offers slice-of-life imagery that documents elements of home both on U.S. soil and abroad. He aims to show the preservation of culture in tourist destinations while depicting commuters, tourists, and families as they are encountered and documented in natural landscapes, urban structures, and monuments alike.

Klein approaches contemporary photography with an awareness of the power the photograph possesses in documenting an ever-changing world. Preserving the sublime qualities of nature, the humbling scale of forests and mountains for generations to come. He is careful to reflect our relationships with objects and the environment we share with them, taking an anthropological approach to photographing day-to-day life. Klein photographs daily behavior to create a story of contemporary times. It’s an everyday narrative that allows people to see themselves in these moments.

Tim Klein is represented by BOCCARA ART Galleries. BOCCARA ART has locations in New York, Miami, Los Angeles, Monterrey (Mexico), and Moscow (Russia), with representatives in Chicago, Monaco, and Seoul (South Korea). For more information on Tim Klein and his library of work, visit his website timkleinframed.com and follow him on Instagram @timkleinframed.

Lauren Iacoponi is an artist, curator, writer, and arts administrator living and working in Chicago, IL. Iacoponi received her MFA from Northern Illinois University with a Certificate in Art History and her BFA from Columbia College Chicago with a Minor in Art History. Iacoponi is the Director and Founder of Purple Window Gallery, an artist-led project space coming soon to Avondale and the Director and Co-founder of Unpacked Mobile Gallery.
Instagram handle:@lauren.ike