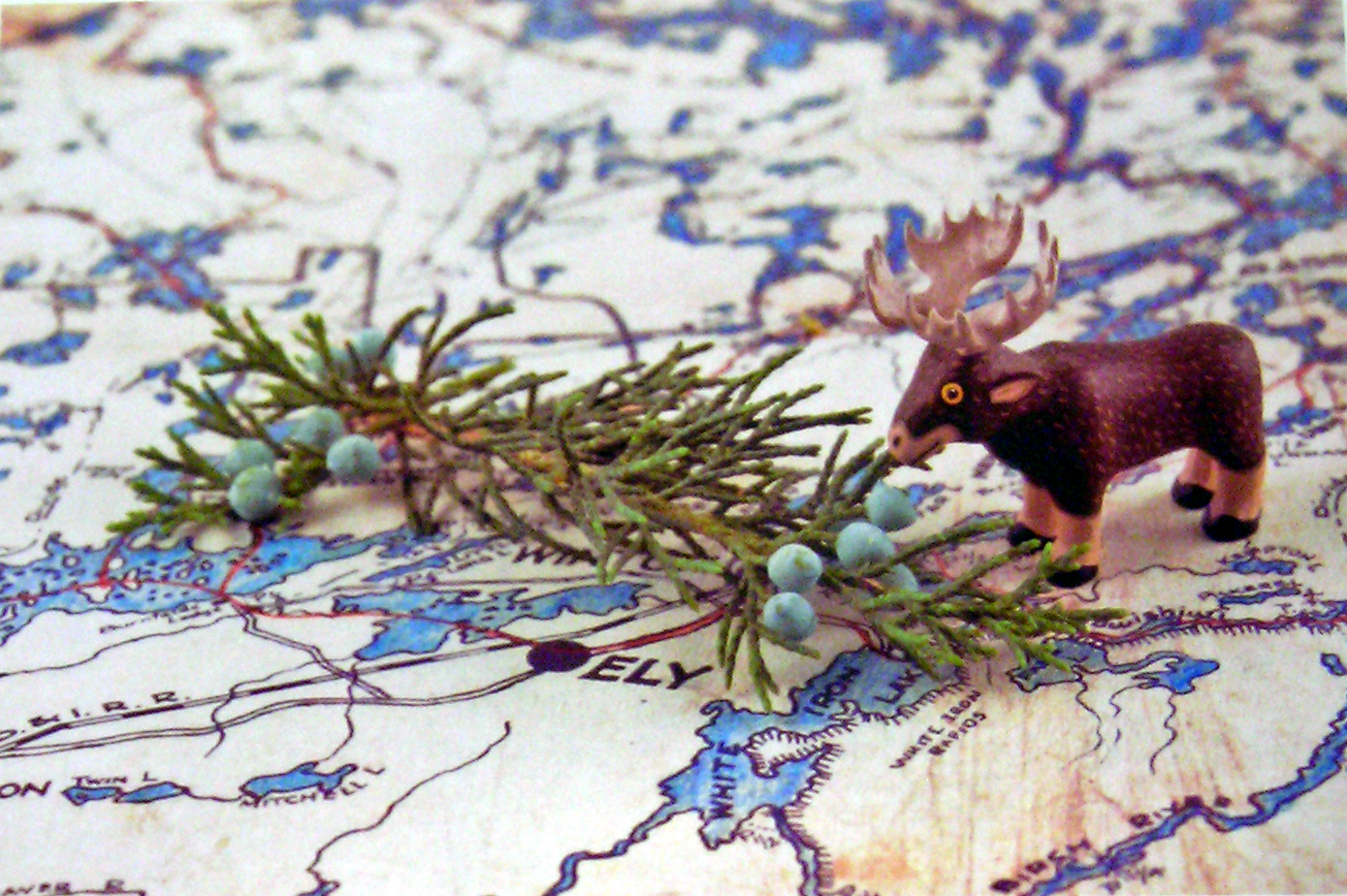 This past summer marked the 25th anniversary of the Bucktown Arts Fest. As a new resident of the neighborhood, I welcomed the festival as a chance to connect with my local community and see some great art. I dove right in and signed up as a volunteer for both days of the event.
On Saturday I arrived at the information tent ready to get my hands dirty. Coordinators Laura Doede and Brett Mackie put me to work selling posters and water. The environment was loose, as patrons with their dogs strolled by, volunteers drifted in and out, and artists stopped by to chat. Our posters, all emblazoned with goat heads, sold like hotcakes, but also raised a common question. “Why the goat?” people asked me.

One story is that Bucktown gets its namesake from the goats (a male goat is a buck) that frequented the neighborhood back in the 1800’s, when Poles and Germans populated the area. Living in Bucktown, I’ve found other Chicagoans often lump my neighborhood in with Logan Square or Wicker Park. I’m grateful that volunteering at the arts fest gave me a chance to set people straight, to proclaim my community’s identity as unique from those around it.

After my shift I enjoyed a free brew from the beer tent, then took some time to peruse the art. Before last summer I had only been to arts festivals in the suburbs, so the offerings at the Bucktown Arts Fest were something new to me. Overall there were a lot more affordable works to be found. Plenty of artists boasted pieces under 50 dollars, many under 30. I was pleasantly surprised to run into Steve Tomashek, a St. Paul based artist that used to exhibit at my hometown’s arts festival, but has been absent from it lately. He offered my roommate and I free buttons as thank yous for volunteering.

Continuing on, I prepared myself to be disappointed by the photography and jewelry work. At the suburban art fairs I frequent, these mediums are typically lackluster. On the contrary, the jewelry was hip and inventive, and my favorite pieces from the show ended up being photography still lives of ketchup bottles and donuts. I only wish that there were more men’s jewelry for sale, but I suppose that even at an art fair, adornment remains women-focused.

The following day I made my purchases before my volunteer shift. I bought a map-themed card by Steve Tomashek to match the one I had gotten from him a few years before. I also picked up a collage titled Thus Ended the Conversation by CS Harris. My roommate bought a collage too, Tourists by Teresa Peterson. Half of the artist’s hodgepodge pieces of Paint-By-Numbers, bachelors, and cakes had sold from the previous day. It was nice to discover that the art was moving in Bucktown.

My second shift was just as breezy as the first. I met a couple from Florida where one of the two women used to live in Bucktown. They return to Chicago every August for the festival. I actually met a lot of return visitors, many of which also buy the poser each year. A mom pointed to one of the old ones we were selling, and remarked how she had the poster from 2002 hanging in her bathroom. While helping patrons complete their set, I chatted with a husband and wife from the neighborhood. They had moved to Bucktown when their 14- month-old, now just discovering his belly button, was born.

Leaving the show to grab dinner at nearby Jon’s Pizzeria, I already knew that I would volunteer again next year. The Bucktown Arts Fest gave me a chance to meet the members of my community, to help establish my neighborhood’s identity to outsiders, and to take home some great art.