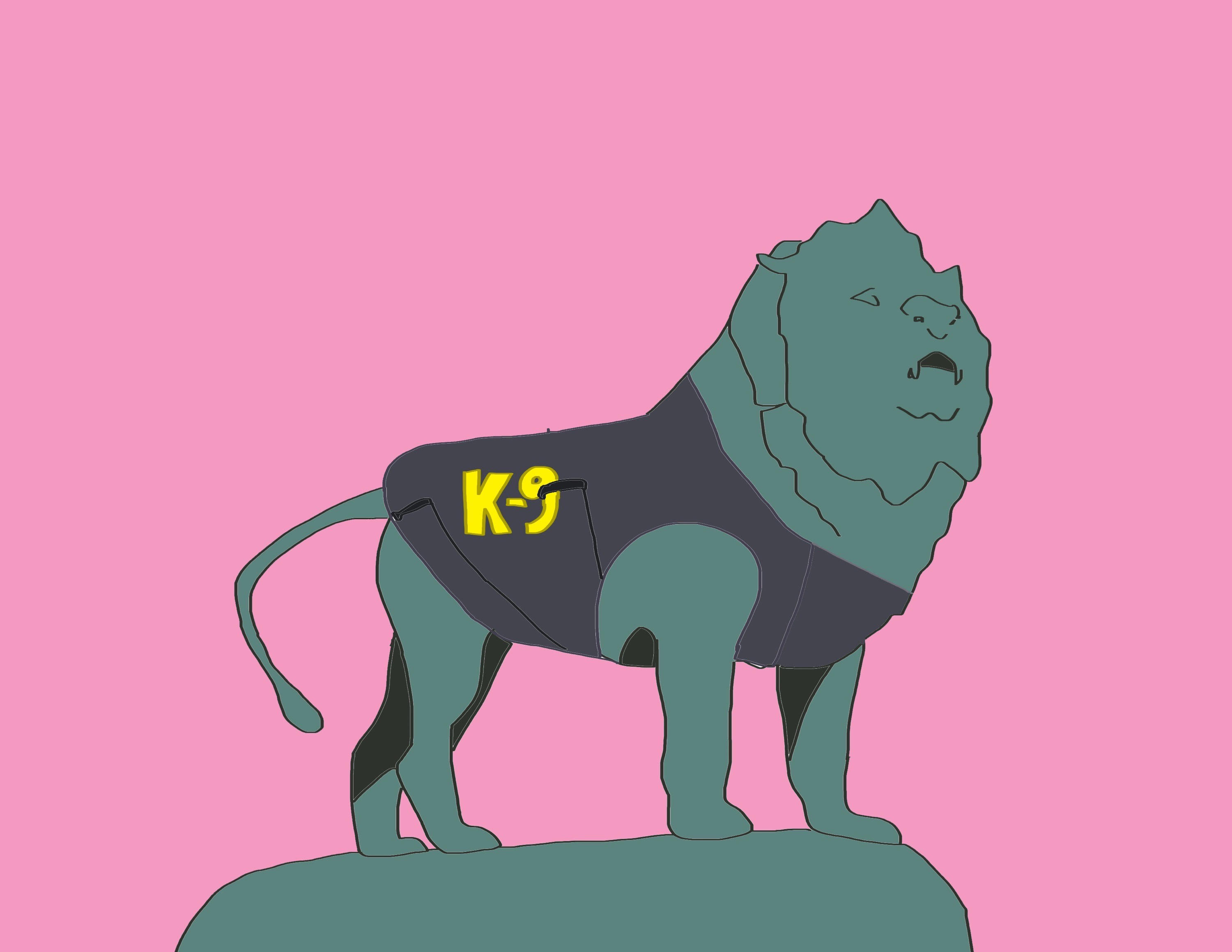 Below is a portion of one of the letters published by students, faculty, and staff of the School of the Art Institute of Chicago (SAIC): the Black Faculty, Alumni, and Community Supporters Letter; the SAIC Solidarity Staff Letter; and the SAIC Solidarity Student Letter. What you’ll read below is the SAIC Solidarity Student Letter, which was started by Nadia Frierson, Toni Ivory, and Nicholas Zepeda, a Black and Latinx student-artist-trio, who are “standing in solidarity to dismantle implicit and overt racism rooted within the School of the Art Institute of Chicago.” They started with a 13-page letter to their school’s president, Elissa Tenny, calling out performative “anti-racist” initiatives–a letter that has sparked campus-wide attention. Their efforts have brought an overwhelming amount of support via the Instagram account @dismantle_saic, which has become a space for communities to voice support, present demands, and ask questions. Using their inside experience from working in the school’s admissions department, the student trio are pushing for accountability and transparency from the School of the Art Institute of Chicago regarding residual layers of institutional white supremacy.

All of these letters are in conversation with and building upon one another, so we ask that you take some time to read each one and sign your name in support if you’re moved to do so.

Sixty Inches From Center is a platform co-run by and for Chicago and Midwest artists, curators, cultural workers, and advocates, including those who work at and attend SAIC. We are committed to interrogating exclusive art historical canons and uplifting neglected perspectives in spaces of knowledge-creation because doing so is an essential step toward creating more inclusive future canons–ones that have Black, Indigenous, and Latinx artists, and artists of color at their core. Therefore, we support these letters as actions that get us closer to the kind of cultural landscape that isn’t just a figment of our dreams, but is an adjacent reality that we create for and with our communities each and every day.

In the words of the organizers, “We need to put the force of our community’s creativity and innovation behind actively dismantling the systems of oppression within our own institution. The pattern of empty platitudes and gestures is no longer acceptable — we need to act now.”

For immediate action, we request:
Establish and schedule a series of meetings with Elissa Tenny (SAIC President), Rose Milkowski (​Vice President of Enrollment Management)​, and Jefferson Pinder (Interim Dean of Faculty and Vice President of Academic Affairs) with Student and Counselor delegates.. Meeting details should be agreed upon by July 1st, with a meeting no later than July 10th with additional results-based meetings on a consistent schedule.

AS A COLLECTIVE OF STUDENT WORKERS IN THE ADMISSIONS DEPARTMENT, WE HAVE CONCERNS REGARDING THE INSTITUTION’S COMPLIANCE TO TRANSPARENCY AND ACCOUNTABILITY. THIS LEADS US TO BELIEVE THAT THE ABILITY FOR SAIC TO DEVELOP CONCRETE ACTIONS TOWARDS ANTI-RACISM IS COMPROMISED.

These concerns are in response to the following:

Lisa Wainwright resigned as Dean of Faculty and is currently employed as a Professor in the Department of Art History, Theory and Criticism to teach the following courses in the Fall 2020 semester:

The institutional response and content of these correspondences lead us to believe that SAIC is ​neglecting and failing​ to enforce its policies of transparency and accountability across the institution. In addition to the investigation of involved staff, SAIC should investigate those who engage with policies of sharing the deaths of members of the SAIC community to avoid and punish curatorial practices institution-wide.