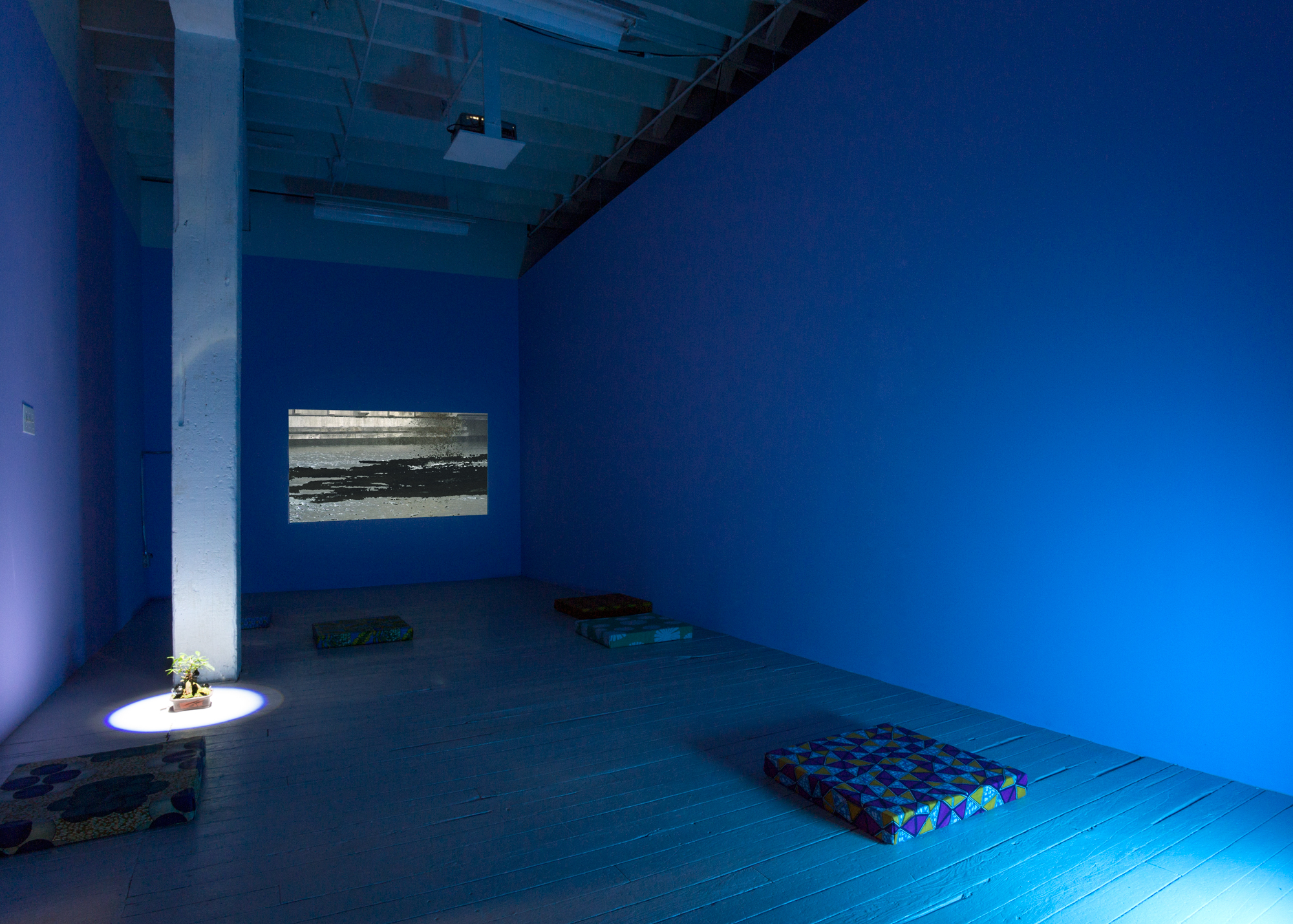 What is color? To begin with, it is something everything has. And it’s also something everyone has. As a quality of a person, skin color has often been combined with other attributes like hair texture and facial features to form a social construct known as “race.” For centuries race has served as a way of understanding and ordering the great diversity of humanity.

As a categorical tool, race becomes especially powerful when we encounter others unlike ourselves, since it allows us to fit such people into a preexisting map of the world. Consider, for example, the debates among Europeans after the “discovery” of the New World. A central concern at the time was whether the indigenous peoples of the Americas had souls and could hence be converted to Christianity. How similar the Europeans thought the “Indians” were to them would prove to have very real consequences for what the world-altering path of colonization would look like. But the Amerindians were not the only group against which the Europeans defined themselves; Africa also provided an important “Other” for Europe. Europeans were so sure of their superiority over Africans that the former felt entitled to enslave the latter, shipping droves across the Atlantic to cultivate the plantations springing up in, among other places, what is now the Southern U.S. One of the qualities believed to predispose Africans slaves to laboring on plantations under the beating sun was the darkness of their skin in contrast to the paleness of their owners. While fair skin was long associated with the upper classes, darker complexions eventually became desirable, associated with outdoorsy athleticism. In such a context, what does it mean that Problem Machine (What’s it like to be dead? What’s it like to die?), one of the two videos in Max Guy’s current exhibition at Prairie named “Color,” shows the artist in a tanning bed? In a text referenced in the press release, Guy writes, “If you’ve noticed me getting blacker recently, it’s because I went tanning last Sunday.” As a statement, this sentence exposes race as being both about and not about color. Through the production of melanin, tanning darkens skin, potentially changing how one is perceived by others. On the other hand, race is also not reducible to color; otherwise it wouldn’t make sense to accuse people of “acting black” unless they literally changed the color of their skin. The humor of Guy’s explanation lies in its collapsing what we might call the “physical” and “cultural” aspects of race. Perhaps more than any other color, black has a host of potential meanings. Black is Africa and the heart of darkness. It is shadow, night, the unknown, associated with death, evil, and witchcraft. It is the soot of industrial capitalism and dirt under fingernails, but also evening gowns, tuxedos, and cocktail dresses. The other video of “Color” shows footage of the Chicago River dyed green on St. Patrick’s Day, which Guy has color corrected to black. Like black, green has a range of potential significations. One is nature, though the sick fluorescent dye is a hue too synthetic to feel natural. The most likely referent is the green of the shamrocks associated with St. Patrick, the patron saint of Ireland. Counterintuitively, green can also represent white, or at least the whiteness of the Irish who came to Chicago in waves during the late 19th century. Green is also money, both the money the city expends on this ceremony, as well as what it spends on maintaining its pristine downtown as people of color languish on its South and West sides. By turning the River black, Guy symbolically claims it for African-Americans. Why doesn’t Chicago value its residents as much as it values its tourists? Perhaps the piece’s title offers a cynical answer: “No reason.” The third and final piece of the show, called Nephilim Modulation Systems after the hip hop duo Nephlim Modulation Systems and the race of biblical giants referred to as nephilim, is a ginseng Ficus bonsai. Although famous for its roots, for this particular specimen the artist has made small fruit, reminiscent of those of the gingko tree, though dyed with rich brown sepia ink. These strange fruit recall Billie Holliday, who plaintively sang, “Southern trees bear a strange fruit/Blood on the leaves and blood at the root/Black bodies swinging in the southern breeze/Strange fruit hanging from the poplar trees.” These fruit have been outfitted with tiny mirrors that reflect the viewer’s eye when held extremely close to the face, as if the viewer were a giant encountering a full-grown tree. Their reflective surfaces seem to ask: What color are you? How do you see color? And is there a relationship between the color you are and the colors you see?

Do you enjoy what we do at Sixty? Please help keep us going by making a contribution today.