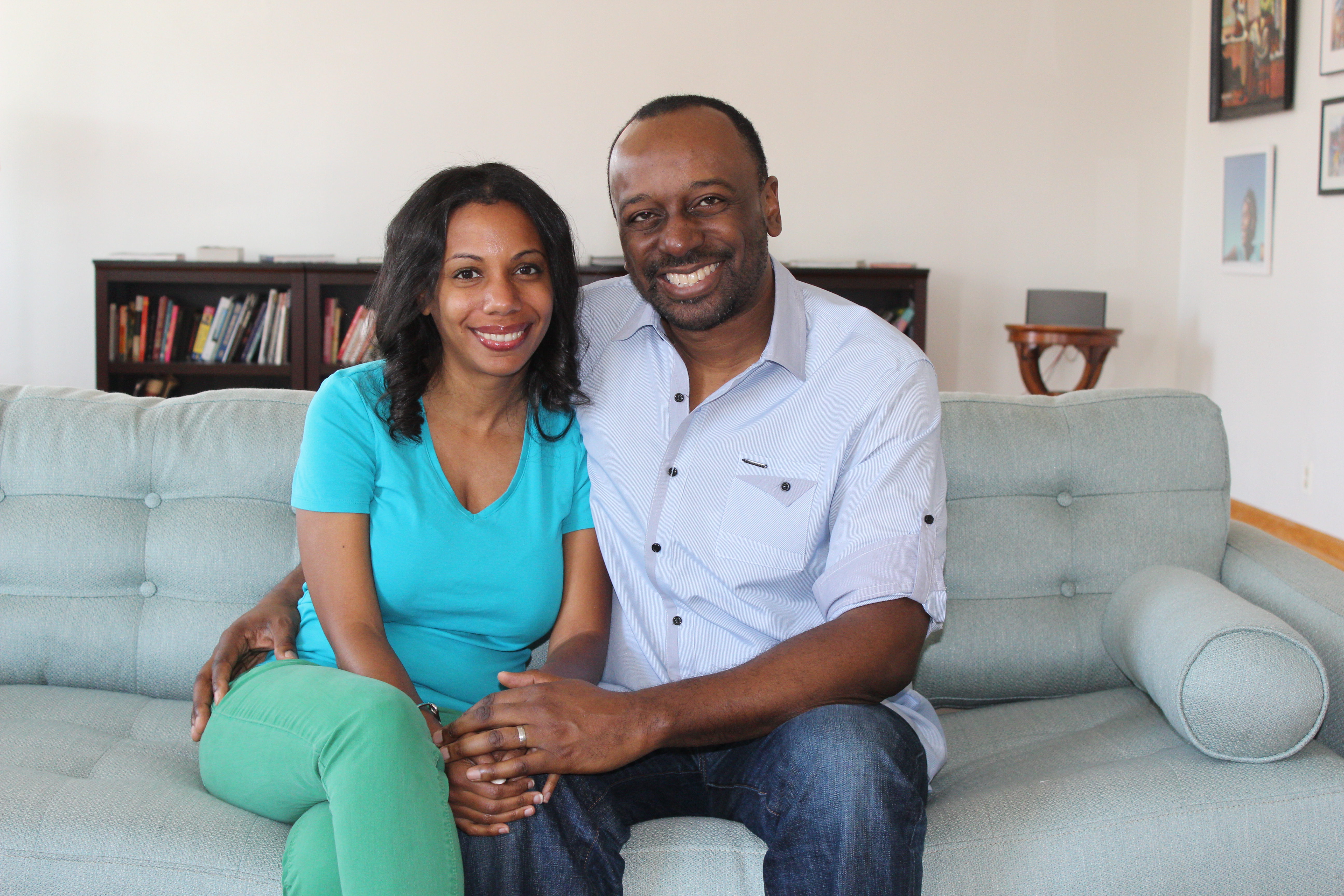 Festival host Natalie Moore is a journalist, correspondent for WBEZ, and author of The South Side: A Portrait of Chicago and American Segregation. She and Rodney Falls are opening their home for the festival, once again, with the help of artistic producer Lydia Ross on May 21st. Prior to the festival, Tempestt Hazel spoke to her about her history as a born-and-raised South Sider and the different perceptions of Hyde Park, the neighborhood she currently calls home.

Tempestt Hazel: Are there any perceptions you’ve gotten from people who haven’t spent as much time in Hyde Park so that when you say you live in Hyde Park they’re like, “Oh, that place”? The University of Chicago probably comes up a lot, but are there any other things that come up?

Natalie Moore: I would say personally, I haven’t felt that. I think there is a sense that Hyde Park is affluent but I do think that it’s probably more affordable. I guess the most accurate thing to say is that I haven’t encountered any of that. I think that there’s a perception for some that—there are a multitude of Hyde Parks: you can be living in a million dollar home in Hyde Park or you could be a student; you could be someone young living in a studio; I think that there is a lot of housing diversity in Hyde Park; there’s scattered site housing… I think Hyde Park probably has more affordable housing than any other comparable neighborhood in Chicago as far as affluence. I mean there’s more, but comparably speaking, yeah.

TH: Totally agree with you on that. I often get the sense that people think Hyde Park is different than the South Side, so when you tell people that you’re from the South Side or when you maneuver within your personal geography, is there a difference there?

NM: You know, I take issue when people say, “Well Hyde Park isn’t the South Side.” That’s something that comes up also as far as perception, and that leads to people thinking that the South Side is only Black, or only low income, or only something. And as much as the university has wanted to close itself off, it’s not just a university community; there is crime that happens and it’s not as walled off as maybe people might think that it is. Being from Chicago, the way that I look at it—and of course I knew the university was there, but the people I knew growing up were not affiliated with the university. To my friends who lived there who were black, this was just a cool neighborhood, just a neighborhood that people lived in. I think that there are also different parts of Hyde Park. East of the viaduct you have the high rises and the lakefront living. West Hyde Park, you know, I feel I’m more on the west part, I have a pretty nice block and it’s mostly row houses but West Hyde Park you’re going to get a little more affordability, not as upscale as other parts, and south HP, near the university, I don’t think you see as many Black people. So there are different pockets. My association with Hyde Park growing up was, “Oh yeah, I know a lot of Black people who live there, that’s their neighborhood and they have nothing to do with the university. Oh, and they might live in condos, that’s kind of different. Most people live in single family homes in Chicago who are homeowners.” Those are just some of the things that I’ve felt or thought about being in Hyde Park. And I know some people associate certain parts with race — “Oh, that’s really white.” I don’t know what the census tracts say — I don’t know that the neighborhood is segregated necessarily, but I don’t see that there are more Blacks in some parts than in others. TH: And I appreciate that you’re teasing out the nuances of Hyde Park because there are ways in which people lump things together or speak really generally about neighborhoods or entire sections of the city. Being able to tease that out is really important and helpful, especially for people who are maybe coming to your place who don’t spend time in Hyde Park and are trying to get a sense of what they’re coming into. What’s something that you want people to know about the area or the community that’s there?

NM: I think it’s a wonderful community. I think it’s going through some growing pains and you have the stereotypical white Birkenstock population of Hyde Park that’s not really for all this development that’s happening. But on the flipside, Hyde Park is also a neighborhood that’s for non-Hyde Parkers. When I didn’t live there, I would come to to go shop, or to do certain things or find things that I couldn’t get in my neighborhood. Hyde Park serves a lot of surrounding South Side neighborhoods — Hyde Park is not just for Hyde Parkers, because development is so uneven.

TH: And if you could pick a quintessential person or place that’s near and dear to your heart, where would it be or who would it be? Are people who are pillars, or places that are institutions in and of themselves?

NM: I don’t mean for this to sound so generic, but I think walking up and down 53rd St. because there’s so much there. Everything from Kimbark Liquors to Boston Market which have been there for a long time to Valois; I just think 53rd St. captures the essence of all the different Hyde Parks that are there through the businesses. And there’s the Silver Room, which represents the rebirth of the neighborhood, and you know, trying to support small businesses. And there’s the movie theater that’s been around off and on — the stripmall type places, like Kimbark Plaza or where the Sprint is. You get a range of what Hyde Park has to offer on 53rd. I wouldn’t say 57th St. — that feels like an exclusively University of Chicago strip even though it’s not. I think 53rd captures the essence from Woodlawn to Lake Park.

Join Natalie Y. Moore and Rodney Falls in Hyde Park on May 21st for their Chicago Home Theater Festival night, produced by Lydia Ross. You can purchase tickets here.

Tempestt Hazel is a curator, writer, and founding editor of Sixty Inches From Center. Her writing has been published by Hyde Park Art Center and the Broad Museum (Lansing), in Support Networks: Chicago Social Practice History Series, Contact Sheet: Light Work Annual, Unfurling: Explorations In Art, Activism and Archiving, on Artslant, as well as various monographs of artists, including an upcoming book by Cecil McDonald, Jr. published by Candor Arts. Find more of her work at tempestthazel.com. (Photo by Zakkiyyah Najeebah.)