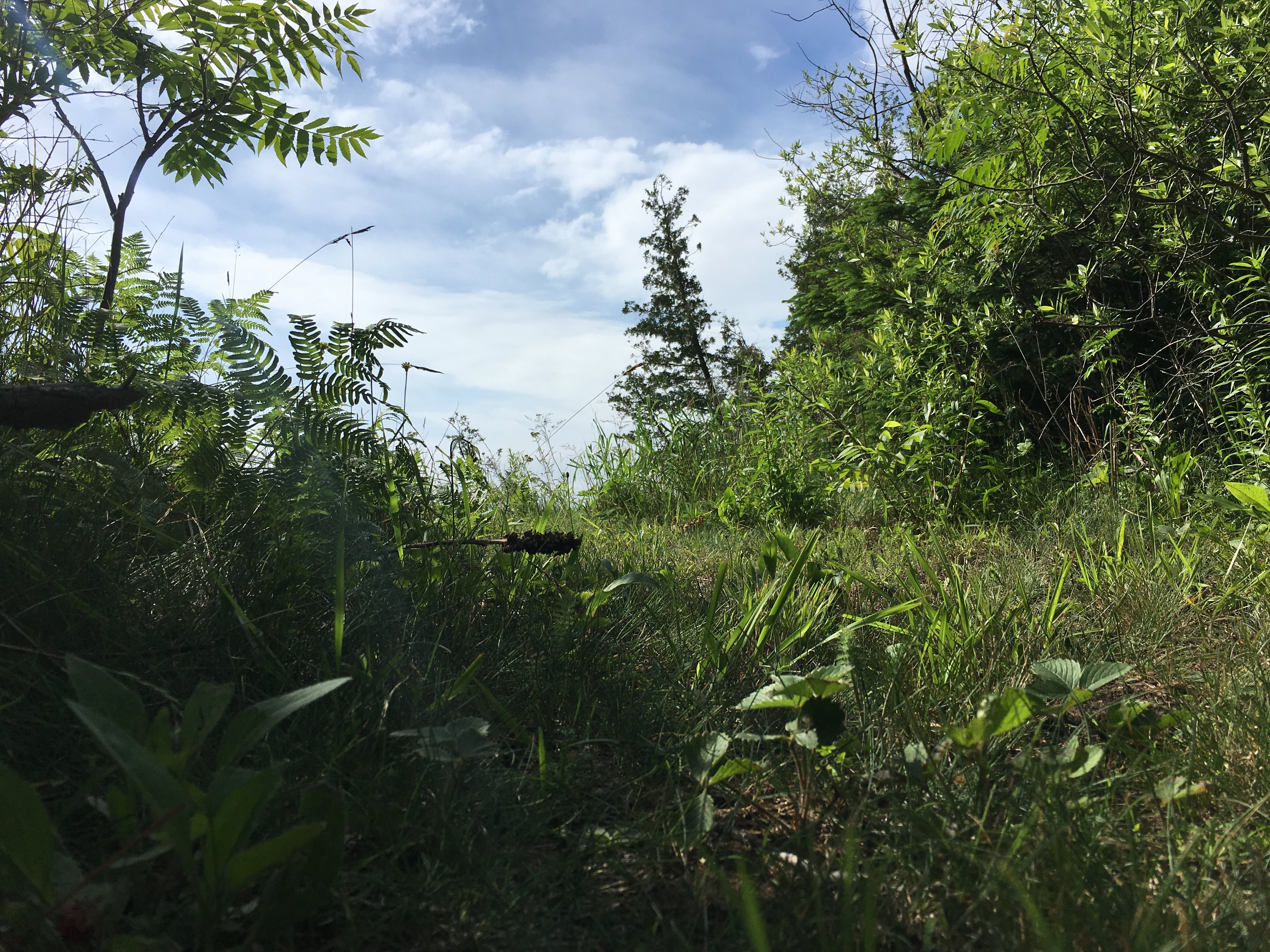 i think beyoncé discovered the truth

i alone in a room and Beyoncé just made history. that doesn’t come easy, she said to the camera. people say it’s the sexy outfits but i have real talent. no one could say anything but the truth that night. she paid attention to the details: engraved full humans into her coachella fit. fell to her knees, worshiped a woman and a guitar, twirled a baton all the while. i think if Beyoncé sang the truth any louder i might throw up. i think if i slept under the truth it would strangle me. so i put in the corner of my closet. the dirty pile. it has been there for longer than i’d like to admit. i want to ask Beyoncé a question. i have things to do. i almost hear her shimmering voice singing.

Featured image: Photo by Asha Futterman. The photograph shows a field of green grass surrounded by green leafy shrubs with a blue sky with fluffy white clouds is visible in the background. 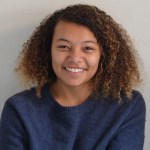 Asha Futterman is a writer and poet from Chicago. She is currently a sophomore at Barnard College, where she is studying Africana Studies and English with a concentration in Theatre. She has been published in Anomaly’s Radical: Avant Garde Poets of Color folio and in Quarto Magazine’s 69th issue. Now, she works as an Intern at the Invisible Institute.